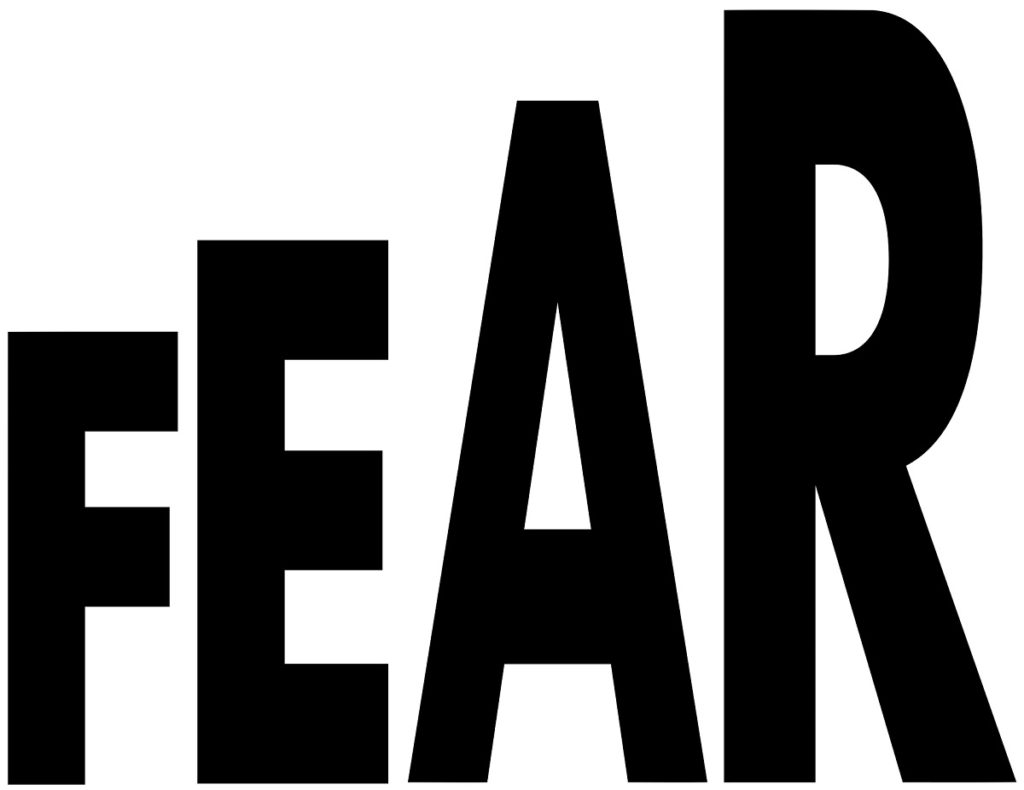 Christians – are you afraid of politicians?  Donald Trump seems to think you are.  Or at least hope you are.  But really, the question is deeper than that.

But first, let’s get into why the question even comes up.  It’s because of an article from Politico, titled‘Dangerous levels of contempt’: Trump deploys a convention to attack Dems on religion.  A short excerpt will shed light on what’s happening. 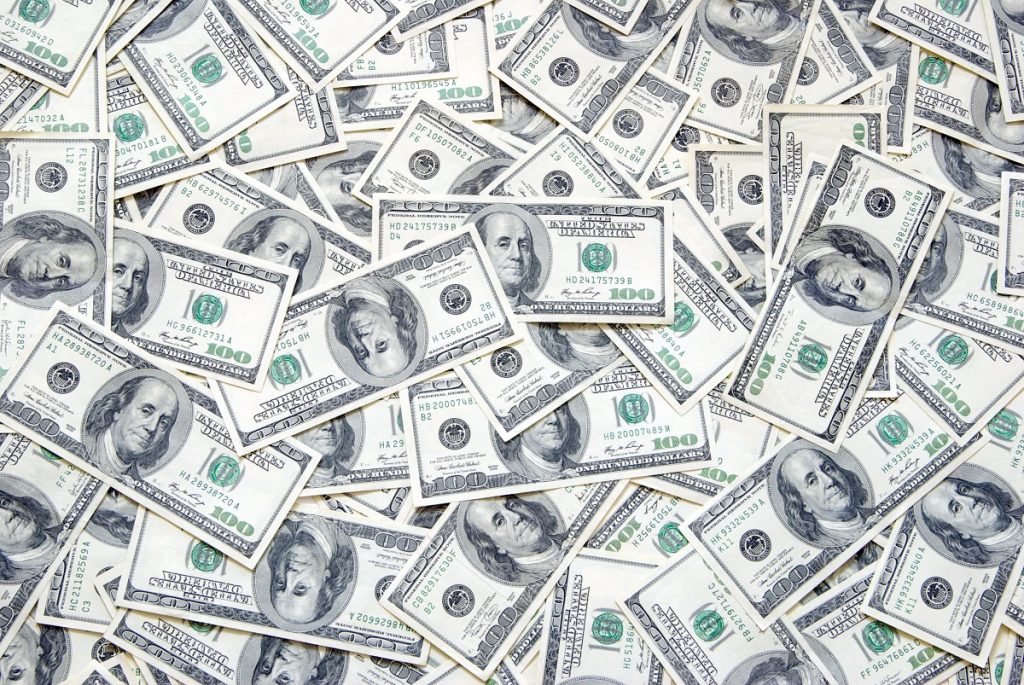 Will we ever love people like we do money?  Lots of people like to talk about loving, or at least caring about people.  Few like to talk about how much they love money.  But the old saying is true – actions speak louder than words.  And our actions say we love money a whole lot more than we love people.  And so it seems, we love the god of money way more than we love the God of the Bible.

The impetus for writing this is a recent article on msn.com.  It’s titled, Tyson Foods is ramping up development of robots that can cut meat in response to coronavirus outbreaks in meatpacking plants.  Do you see the problem?  It starts just with the title.

Not to worry though.  There’s plenty more. 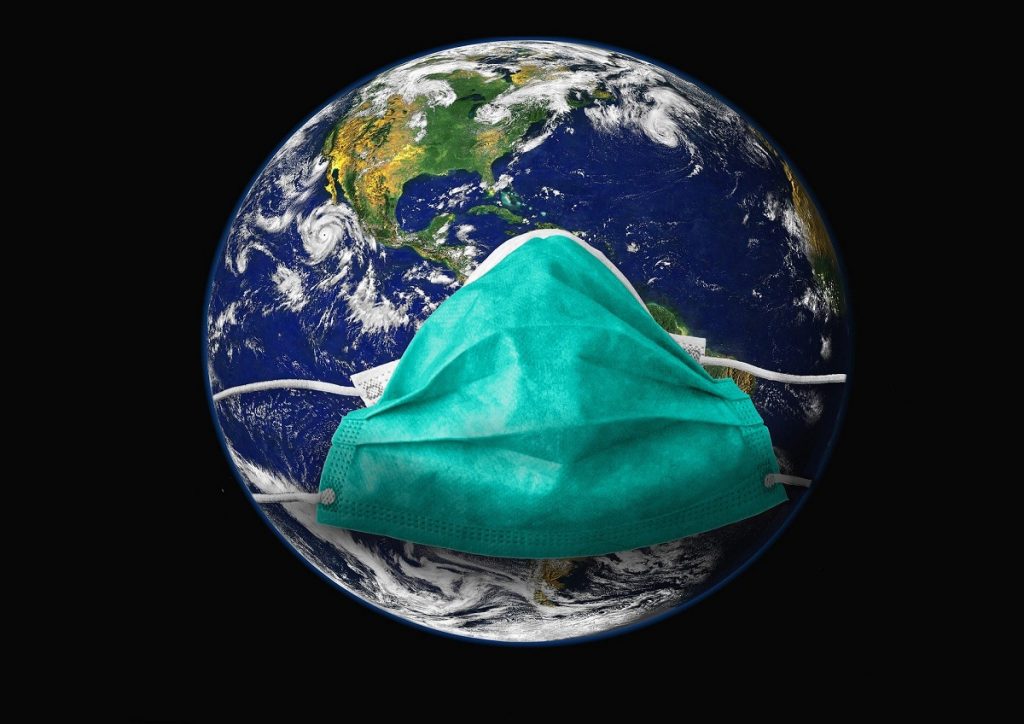 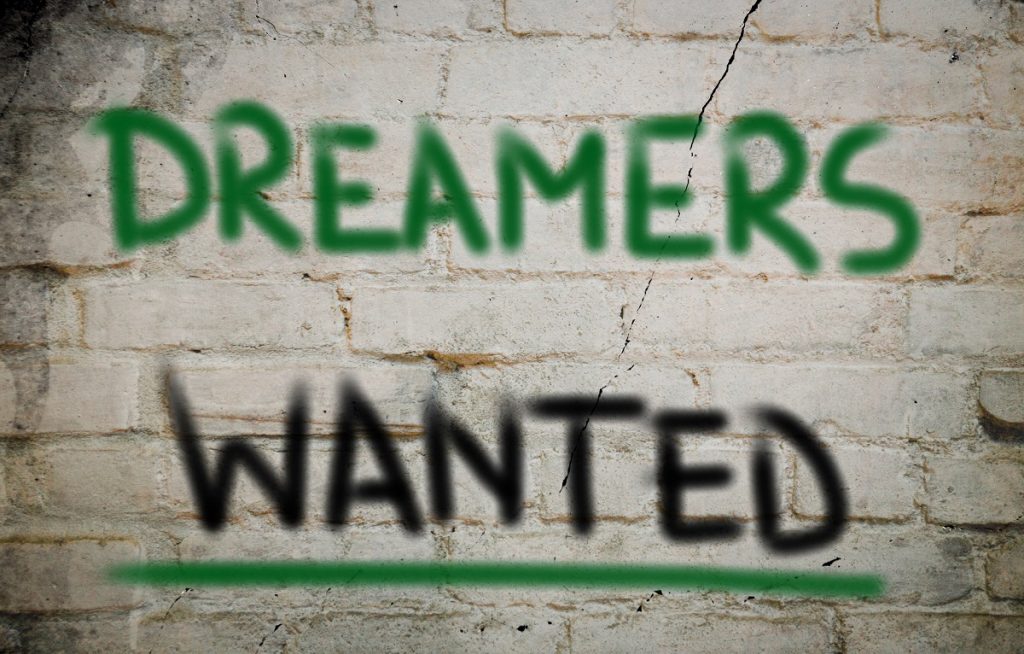