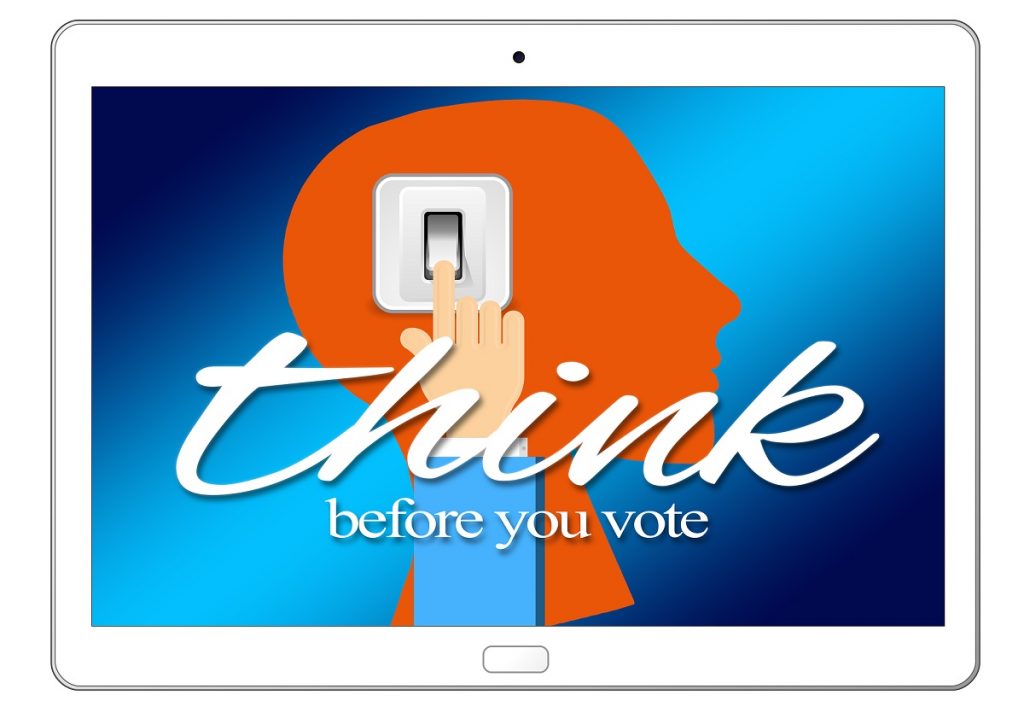 Notice that I didn’t capitalize god either.  Because it’s not directly about God.  Both sides want us to believe they have God on their side.  But then, it’s really more about wanting us to believe that, rather than either party being particularly Godly.  However, one does appear to more more god-like, in the same way Roman emperors were gods.

Because of these things, and more, the question of which god will win the election is very real.