Are Christianity and Islam talking about the same “God”.  Kind of.  Sort of.  Maybe.  But no, not really. 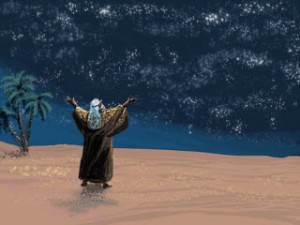 While both call Abraham the “father” of their religion – as does Judaism – there are huge differences after that.  Actually – even “Abraham” isn’t actually the same in the eyes of Christians and Muslims.  At least not those who know their Biblical and Qur’anic  scriptures.

For more on Abraham, please see What religion was Abraham, on my other site.

Abraham was called Abram when Ishmael was born.  God renamed him to Abraham after the birth of Ishmael and before the birth of Isaac.  This difference is huge, since it changes everything related to who was the first-born son of Abraham.

While many of the main people from the Bible are also in the Qur’an, things are told much differently.  Obviously, the Old Testament was before Jesus was born.  The Qur’an is based on “visions” from Muhammad, which were more than 600 years after Jesus was born.  Somehow, the Qur’an has them all as Muslims, not as Jews.

All of these things, and much more, will be explored in this series.

With all that in mind, here are the articles on “god” and Salvation at this time.

I Never Knew You, Part 3: from the Qur’an 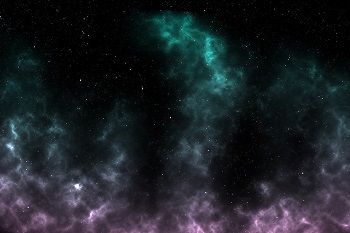 Creation in the Bible and the Qur’an

The story of creation in the Bible and the Qur’an are the same, right?
They ought to be.  We’re told so often that Christians and Muslims believe in the same God.  If that’s true, how could they possibly be different from each other?  I mean – creation is creation.  So “Christian creation” has to line up with “Muslim creation”.
So, how come they don’t?  Why are they different?