Rule over the earth

The Bible records that God told us to rule over the earth. Well, sort of. That’s what we like to think it said. It seems to leave us with the freedom to do whatever we want with it. However, what it really says is this: 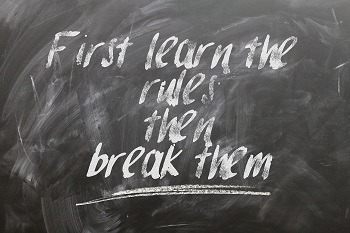 Ge 1:28 God blessed them and said to them, “Be fruitful and increase in number; fill the earth and subdue it. Rule over the fish of the sea and the birds of the air and over every living creature that moves on the ground.”

To make matters worse, there’s a really good chance that fill, subdue and rule over don’t mean anything close to what we want them to mean.

We’ll get into what all those words really do mean in this category of articles.

Reopen mines that poison – is this what God meant by subdue the earth?

Sadly, it's not surprising that Donald Trump's EPA wants to reopen a mine that's poisoning and slowly killing people.  But ...
Read More