Freedom of religion in China – coming to the U.S. as well? 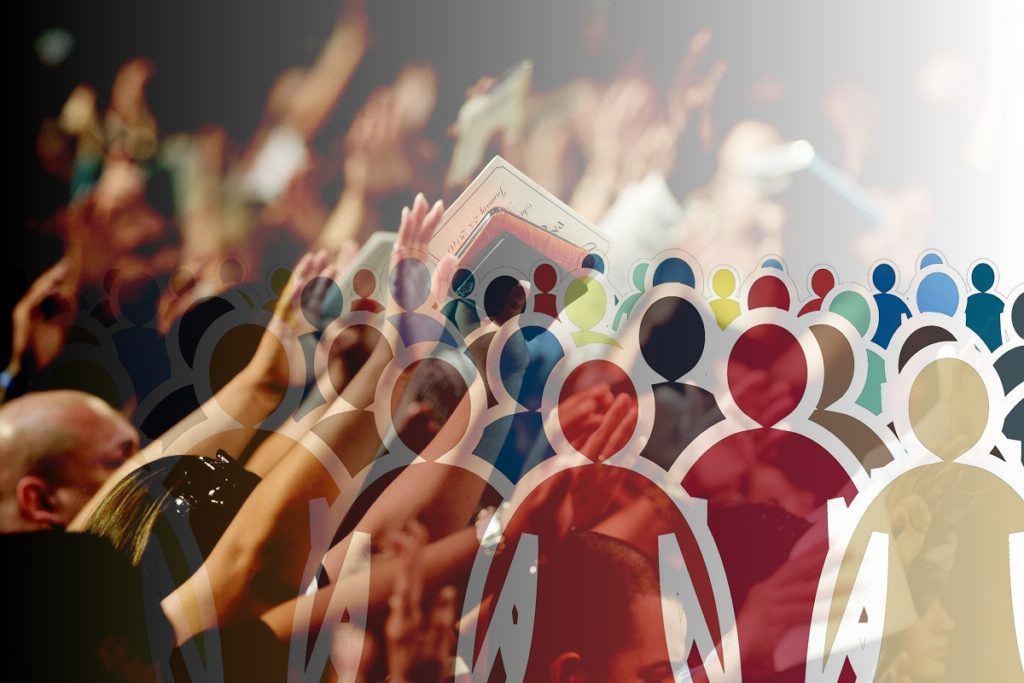 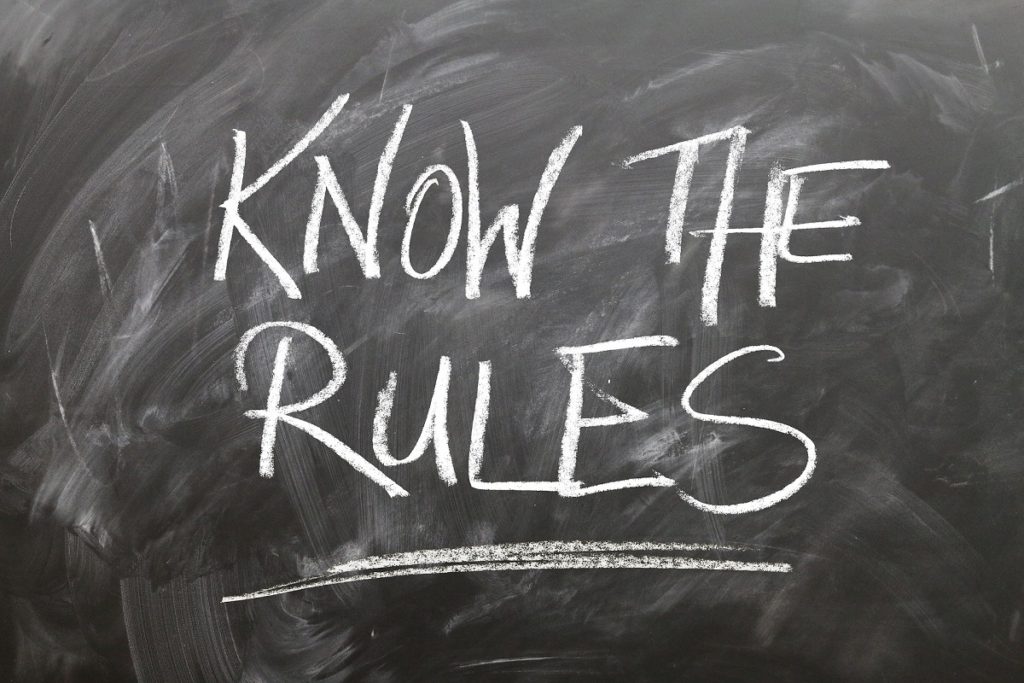 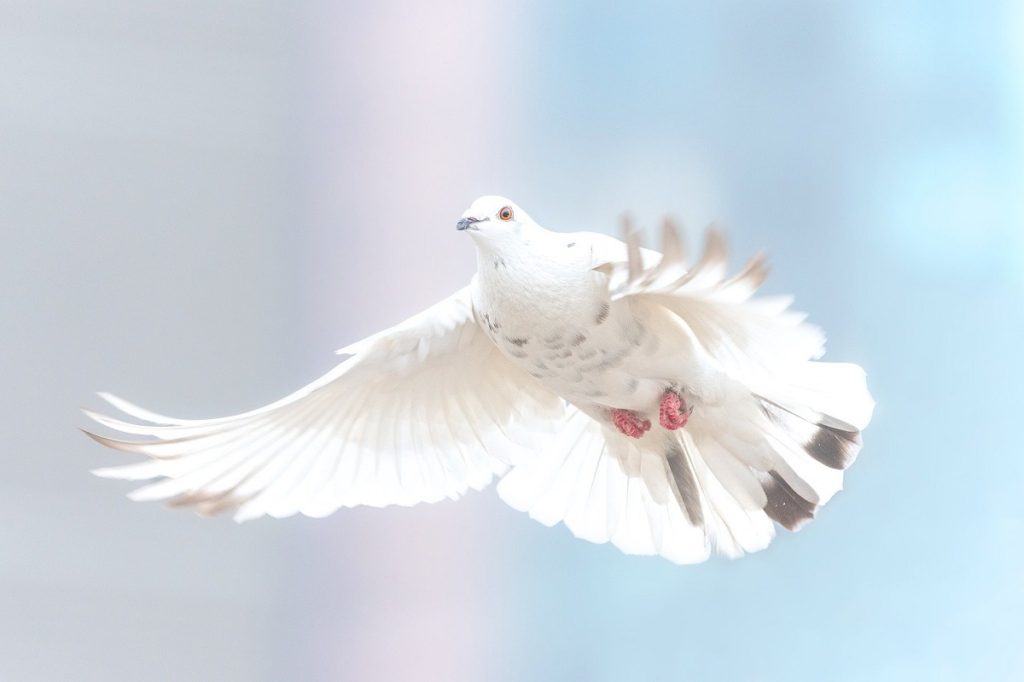 Citizens have freedom of religious belief.  That’s the English translation of something from China’s Religious Affairs Regulations.  But is it really true?

Remember, China is a Communist country.  And an officially atheist one as well.  We must be forgiven if we doubt those fine-sounding words.  Especially after reading part 1 of this series.

Remember, Article 1 of these regulations included the text, “increase the level of legalification in work on religion” as one of the stated goals for putting them into law.  How does that even make sense? 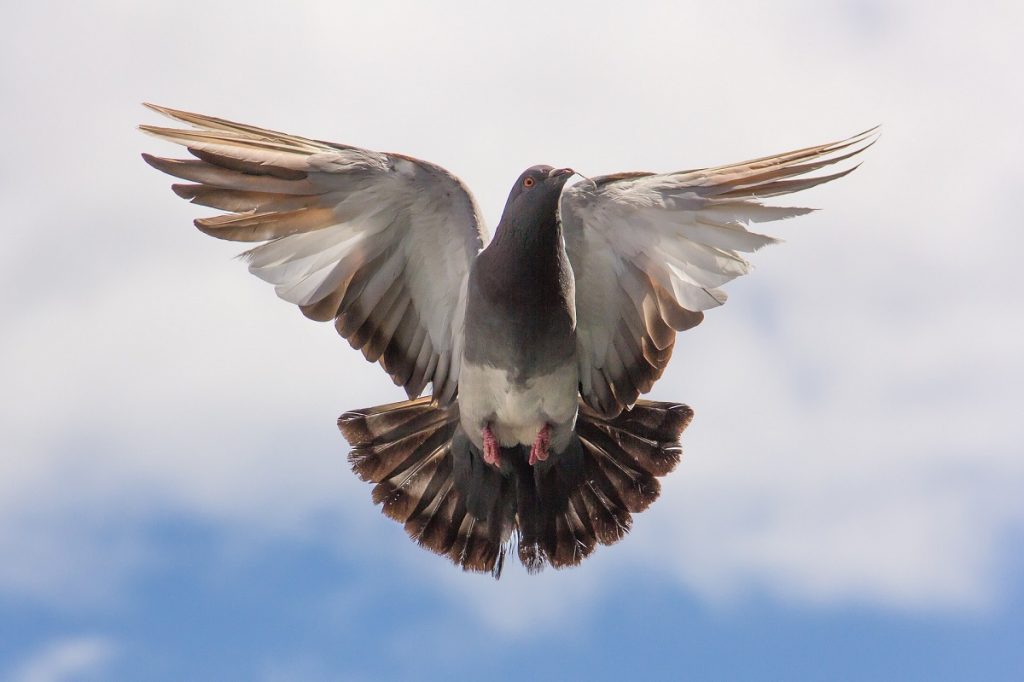 To some, the idea of religious freedom in China sounds like an oxymoron.  You know – a figure of speech in which apparently contradictory terms appear in conjunction.  Given that China is an officially atheist country, “religion” in China certainly isn’t what people in the so-called west expect.  Further, the concept of freedom of religion in an atheist country like China is, if it’s possible, even more of an oxymoron.