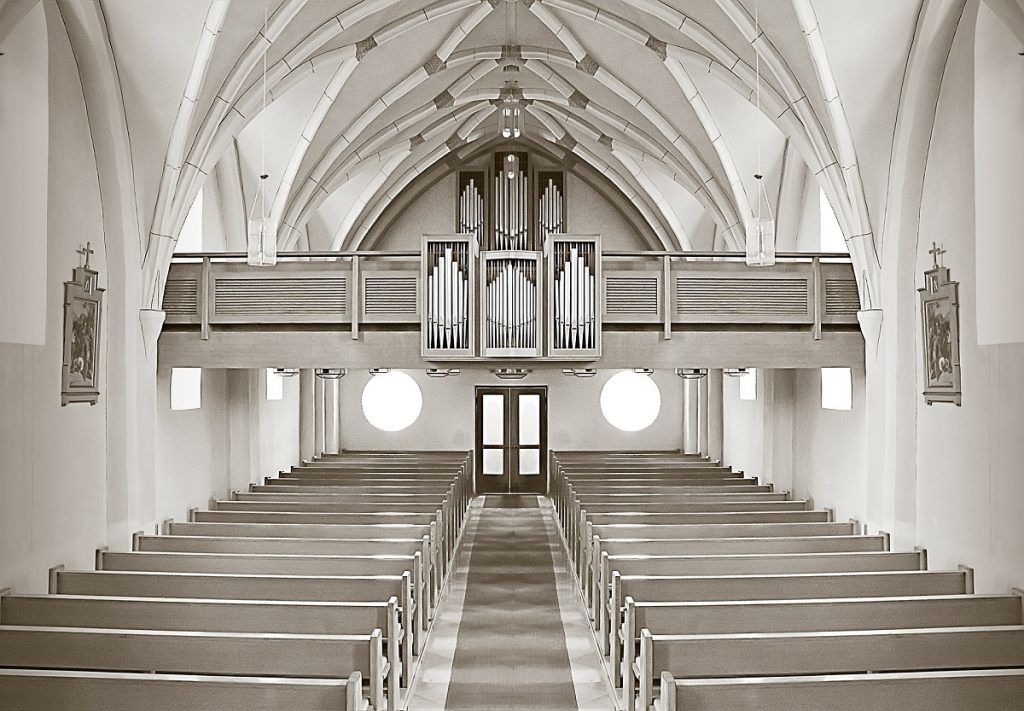 Trump shouldn’t decide when churches open!  You may have seen the headline from CNBC, or something like it: Trump slams governors, demands they open houses of worship ‘right now’.  But you know what?  It’s not up to the governors to decide when churches open either.  I’ve often argued that separation of church and state – if done correctly – is a good thing.  The government should not dictate religion.  If we learned anything from history, it should have been that many people came to “the new world” – eventually much of it to become the U.S. – to avoid the royal version of religion back in Europe.  But we haven’t really learned much, have we?